Yam is a staple food in many of the tropical countries of Asia, South America, and Africa, and particularly West Africa. Sub-Saharan Africa supplies 95% of the world’s production of yams, while West Africa contributes 89% of this proportion.

To control yam tuber fungi, different chemical molecules are used. However, chemical control has many disadvantages such as the high cost, the persistence of residues on treated tubers, the appearance of strains resistant to the fungicides used and the negative impact of chemical treatments on human and environmental health. The lack of expertise in the handling of pesticides by users is also a barrier to the use of synthetic fungicides. In recent years, particular attention has been given to biological control methods. Consumers are increasingly concerned about the quality of their food and the impact of production methods on their health and the environment thus the urgent need to shift to biopesticides which have minimal health and environmental hazards.

The innovation involves the testing and production of four (4) biopesticides of plant origin, formulated from local aromatic and medicinal plant extracts and two bacteria isolated from yam. These biopesticides are mainly made up of phenolic compounds that are very active against many parasites. This innovation has been tested in Côte d’Ivoire in industrial plantations for dessert bananas where it has proven to be effective against black Sigatoka disease. This seeks to test the effectiveness of the biopesticides as an alternative to chemical post-harvest control for yam fungi.

The project will highlight the effectiveness of the biopesticides in the control of post-harvest yam parasites, train yam producers on the use of the biopesticides and popularize its use in the yam sector thus reducing post-harvet losses of yams ultimately increasing food security and income levels of farmers. 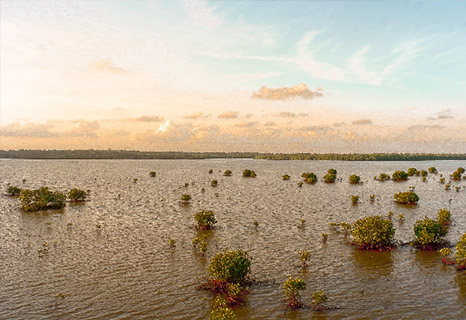 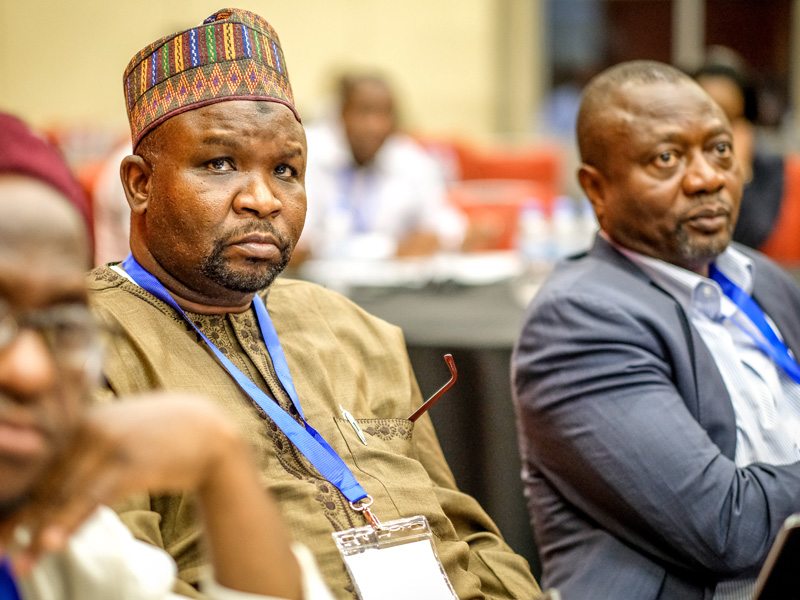 Initiatives for Sustainable Food Security Innovations in the Drylands